The following article is a discussion of the substitution of a mythical beast for a horse as Grand Duke Jiang’s mount on three classic porcelain vases adorned with the same story scene of ‘Bo Yi and Shu Qi Trying to Stop the Mighty Zhou Army’. It focuses on the origin and evolution of the two disparate but homophonic expressions ‘Sibuxiang’ in late imperial China and clarifies the terminological confusion in the contemporary world. 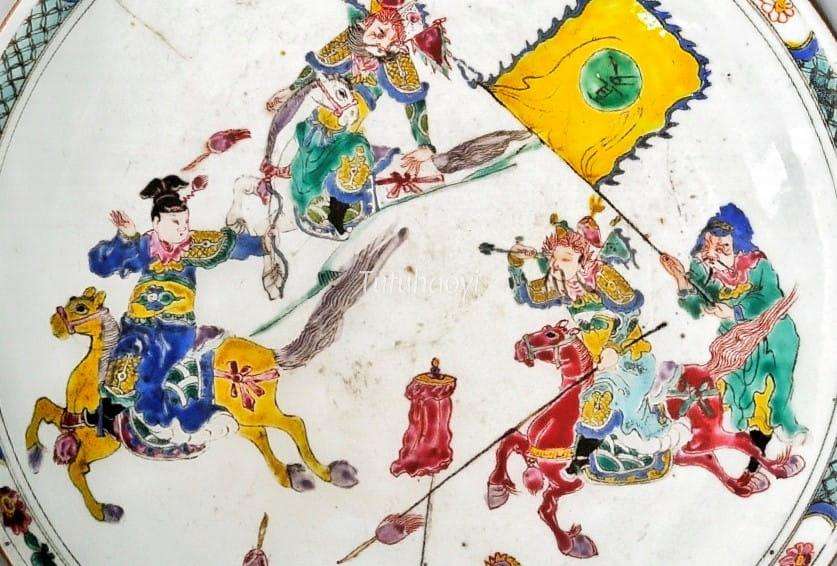 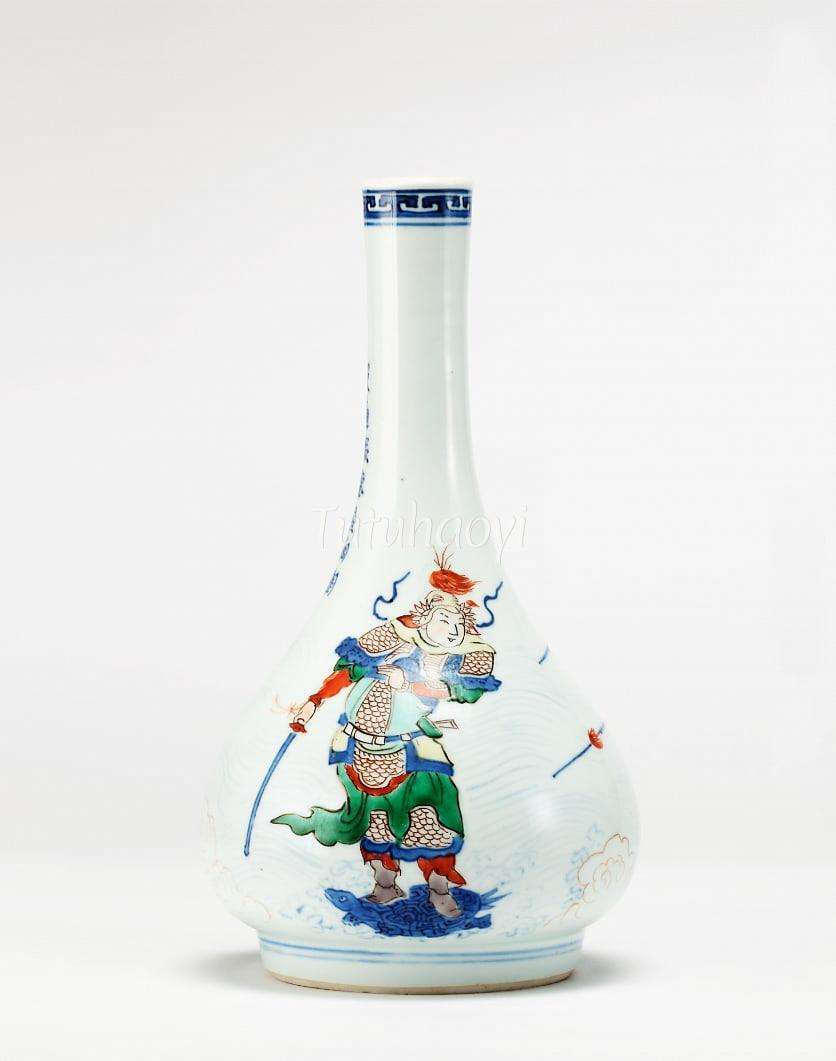 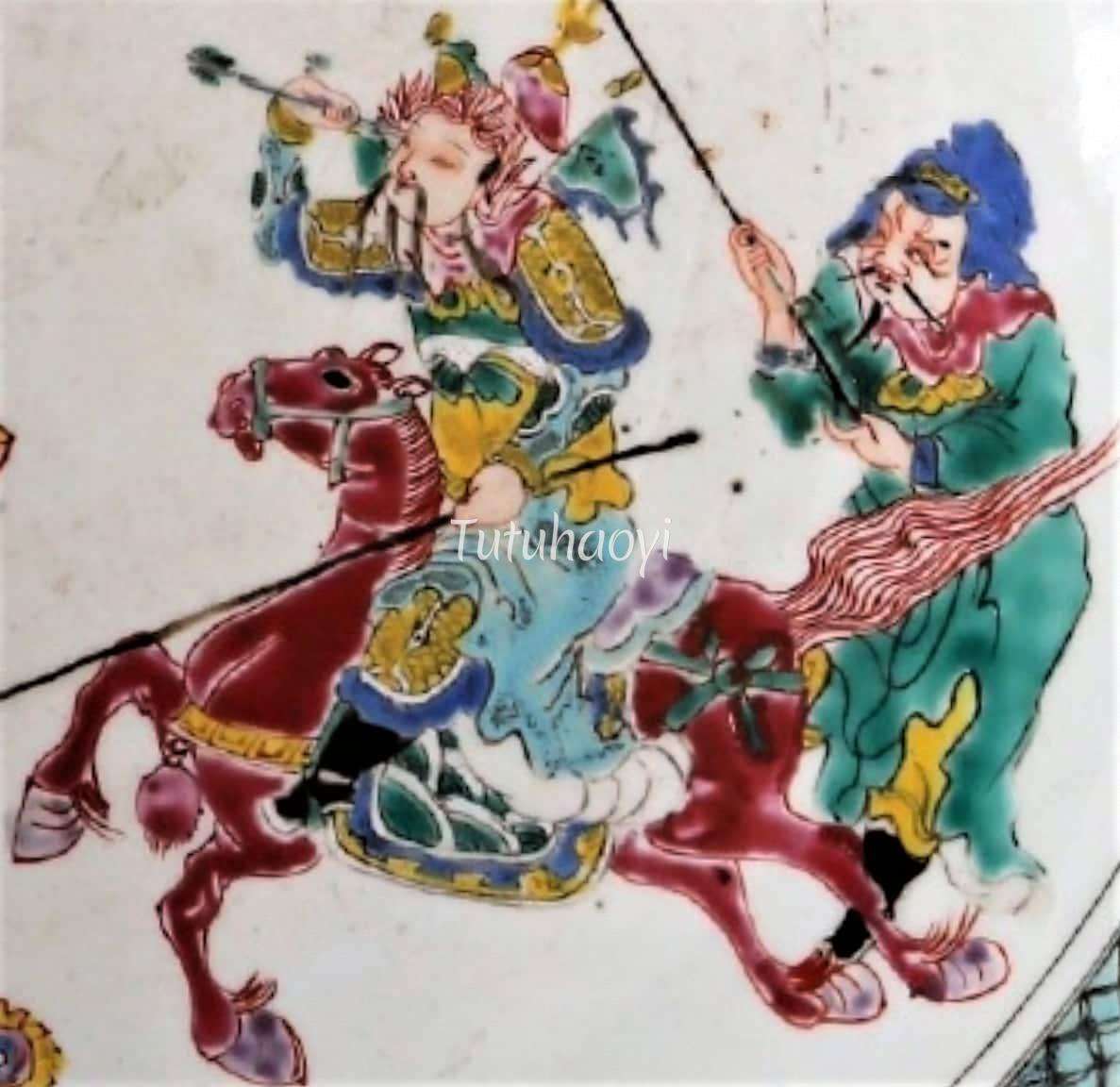