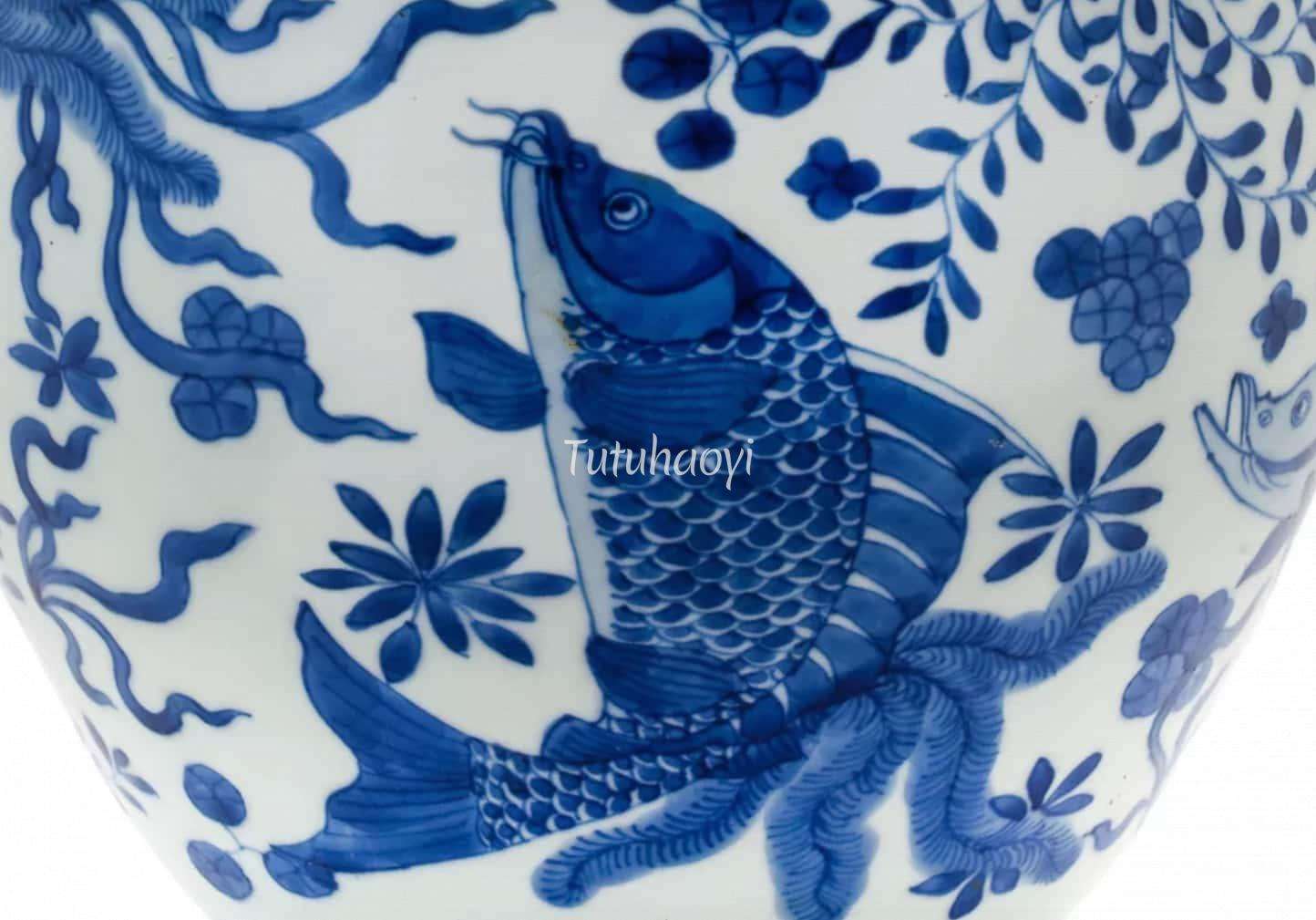 Many museums and auction houses are often unaware of the pun rebuses hidden in traditional Chinese pictures and have treated them as mere naturalistic ones. Thus, the cultural and social significance contained in the motifs are unfortunately overlooked. Here is an example of a pun rebus design with four different fishes. What do they actually mean? Please read on…

Have you wondered why you often see an image of a man lying or ‘dancing’ beside a large fish on Chinese antiques? Is it referring to some figure and story in ancient China? Here is Dr Yibin Ni explaining to us the meaning of this touching story that reveals the traditional Chinese virtue of filial piety. 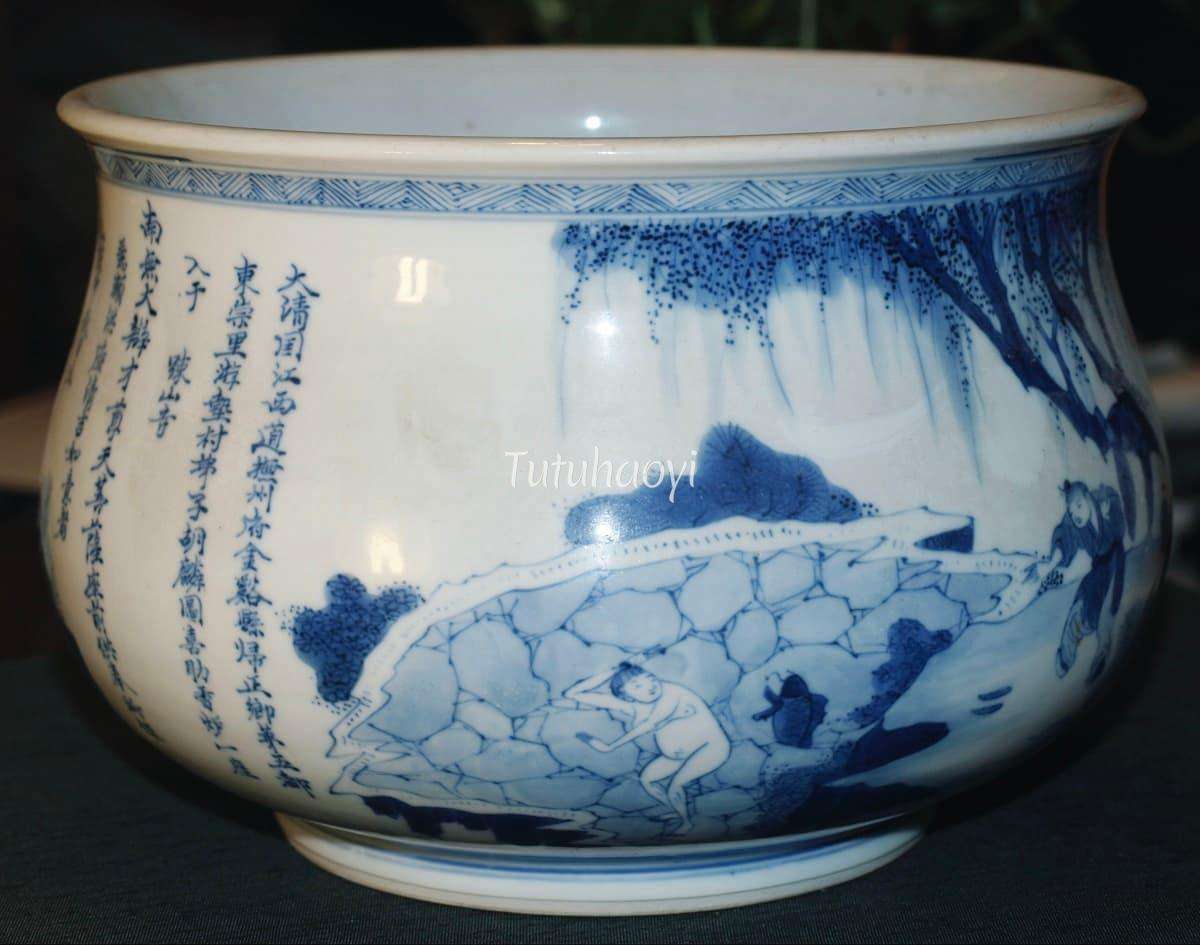 Wang Xiang (王祥 185-269) served as the Grand Protector (taibao 太保) in the Western Jin court (西晋 265-316 CE) and, as a significant politician, has his biography in the Book of Jin (jinshu 晋书), an official historical text covering the dynasty’s history. When Wang Xiang was a boy, his mother passed away. His stepmother was not kind to him, often speaking ill of him before his father. One bitterly cold wintry day, his stepmother had a craving for the carp. Wang Xiang went to the frozen lake, took his clothes off, and lay on the icy surface trying to melt the ice in order to catch some fish. Suddenly, the ice cracked and out jumped two carp, which Wang Xiang could take back to please his parents. It was Wang’s devout filial piety that moved the dragon king residing in the lake, who sent him the carp as a reward.

Research on this story scene: 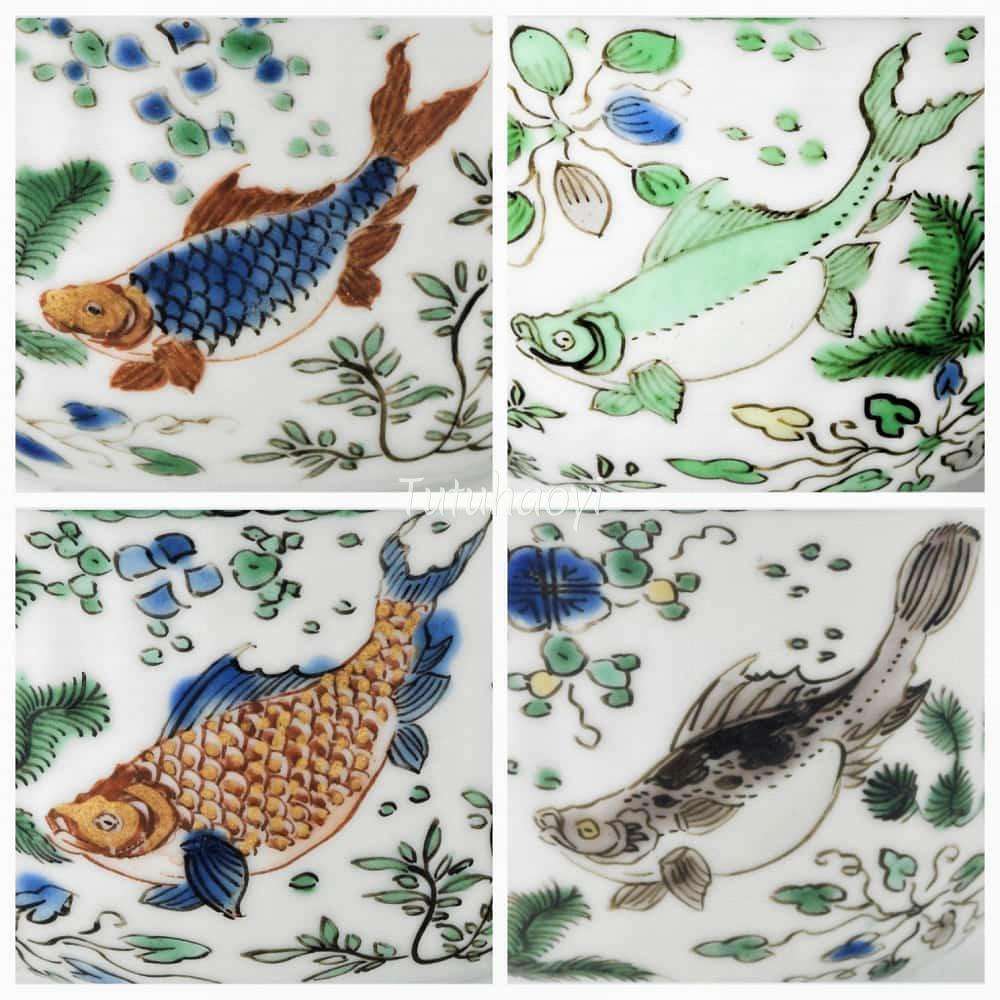 May you remain pure, clean, and incorruptible

The name of ‘qingyu 青鱼’, literally ‘blue fish’, puns on the Chinese character ‘qing 清’ for ‘pure’. ‘Baiyu 白鱼’ literally means ‘white fish’, having a white body and head. Its name is a homograph of ‘bai 白’ meaning ‘unblemished’. ‘Lianyu 鲢鱼’ means ‘chub’, whose name makes a pun on ‘lian 廉’ for ‘incorruptible’. The unmistakable ‘guiyu 鳜鱼 (mandarin fish)’ has a characteristic mottled appearance and undivided tail. The phonetic radical of the name of this fish is ‘jue 厥’, which puns on the character ‘jie 洁’ for ‘clean’.

New research on the extant examples of this pun rebus design written by Dr Yibin Ni is published here. 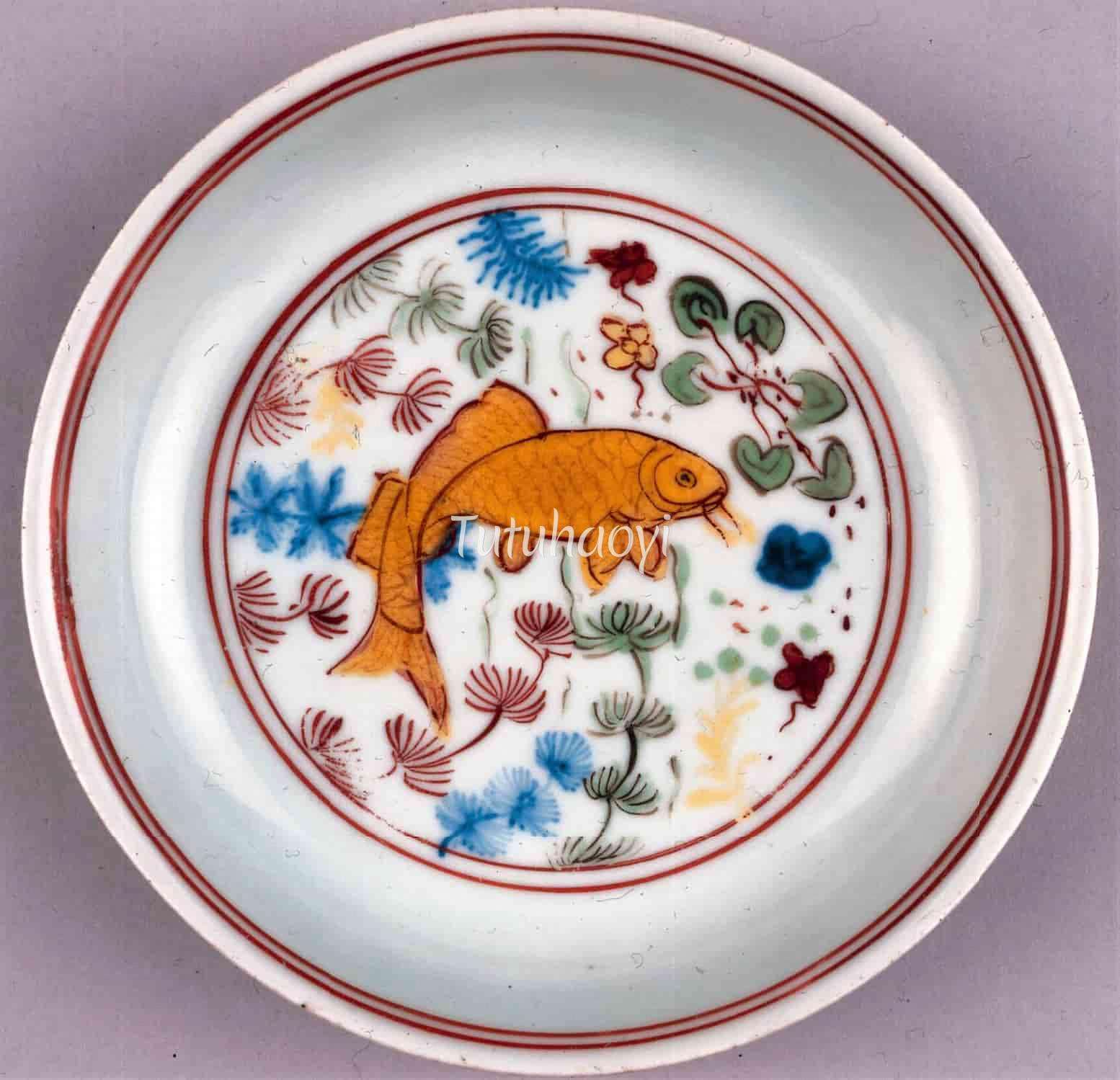 Fish is a basic composition motif in Chinese pictorial art. Its Chinese pronunciation of 鱼 ‘yu’ puns with the word 余 ‘yu’, meaning prosperity. It is an auspicious wish to one’s wealth.

Depending on the context, the actual type of fish or a combination of four distinctively different fishes can refer different pun rebuses. See the following examples.