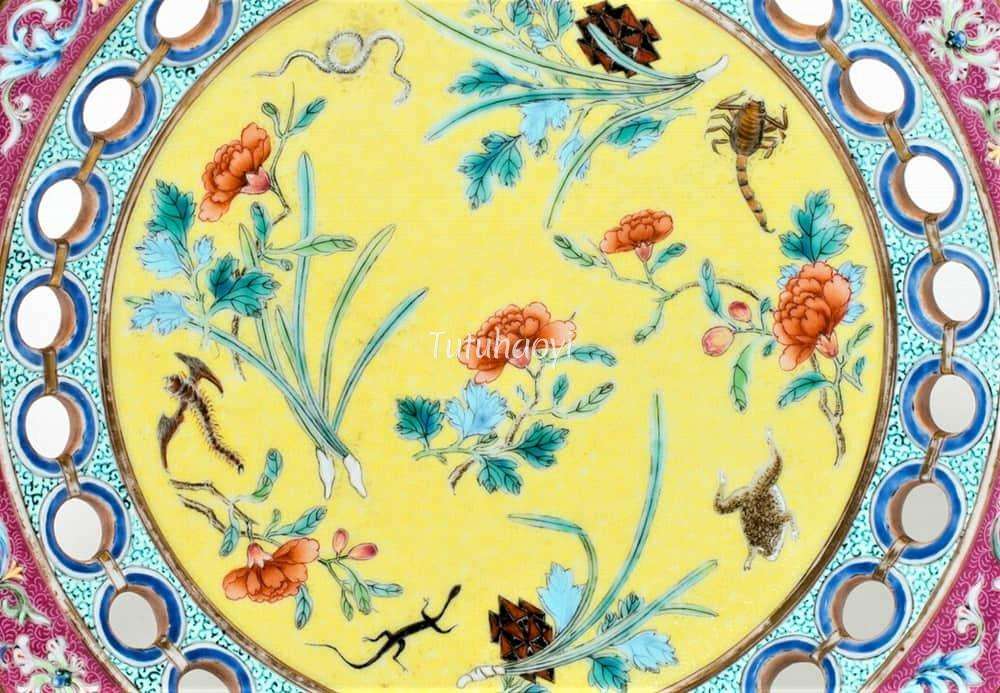 On Duanwu Festival, Chinese people have a variety of practices, such as drinking rice wine sprayed with realgar powder and hanging images of the Heavenly Master on the lintel. Where did this tradition come from and how were these practices depicted on various artefacts? Here are Dr Yibin Ni’s explanations. 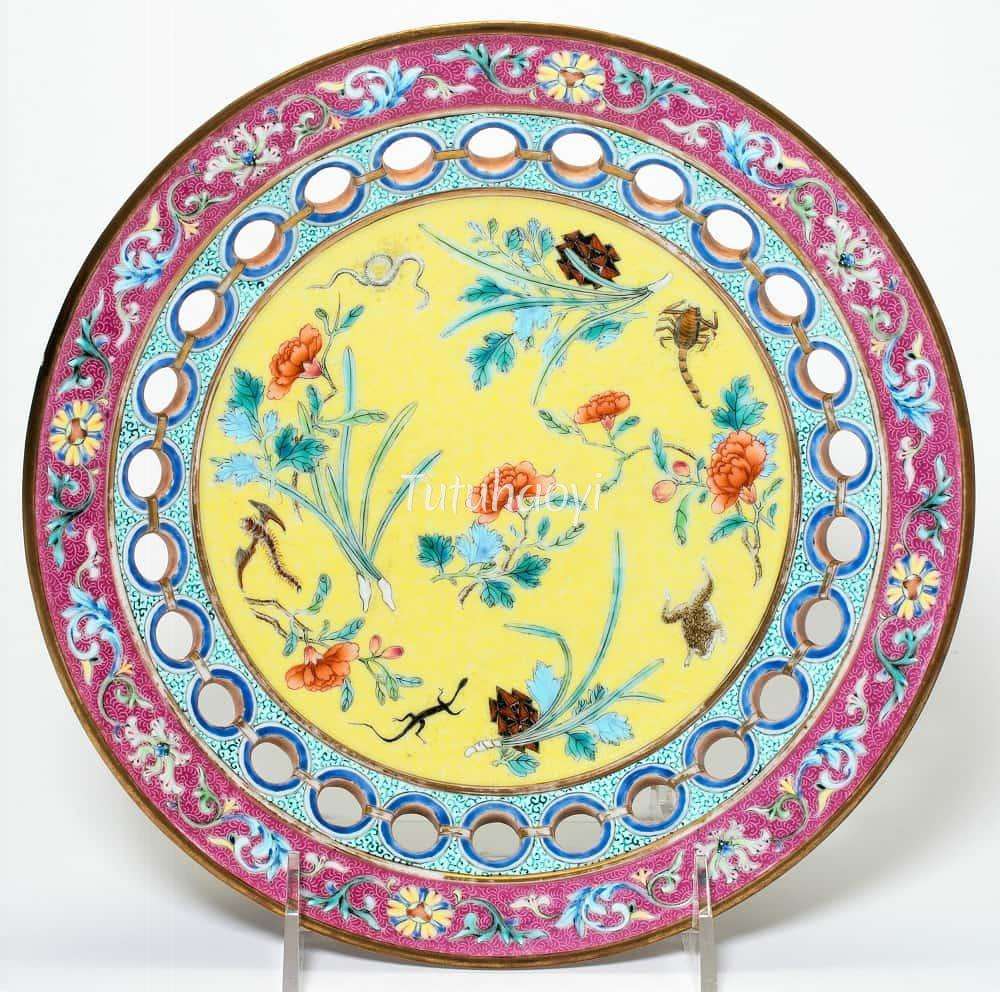 Summer solstice, the longest day in the year, occurs in the fifth month of the Chinese calendar and Chinese astronomy believes that it stands for the apogee of the yang force in the annual cycle. Ancient philosophers warned in Classic of Changes (易经 Yi Jing) that ‘When the sun has reached the meridian height, it begins to decline (日中则昃)’ [Commentary on the fifty-fifth hexagram 丰 Feng]. The Book of Rites (礼记 Liji), one of the core texts of the traditional Confucian canon, has a section entitled ‘Proceedings of Government in the Different Months (月令)’. It considers the fifth month as ‘one during which the yin and yang forces struggle and the tendencies to death and life become apparent (阴阳争﹐死生分).’  In a word, the ancients believe that the day the yang force arrives at the highest point is the day we have to be on alert because it means in the present cycle the yang force is destined to diminish. It evolved into the folklore belief that the fifth month is an inauspicious one (‘五月俗称恶月’), as per Festivals and Seasonal Customs of the Jing-Chu Region (荆楚岁时记 Jingchu Suishiji), and the fifth day of the fifth month, Duanwu (端午 duānwǔ), came to be regarded as one of the most dangerous days of the year when evil spirits and hazardous creatures lurked around. Notably, five noxious creatures were identified, known as ‘Five Poisons (五毒 wǔ dú)’. Initially, they are the centipede, the lizard, the scorpion, the snake, and the toad.

Read Dr Yibin Ni‘s academic blog here to learn more customs that Chinese people practise on this day and how Heavenly Master Zhang (张天师) was personified as a Duanwu festival decoration as well as for quelling the evil spirits.