Story of the White Hare 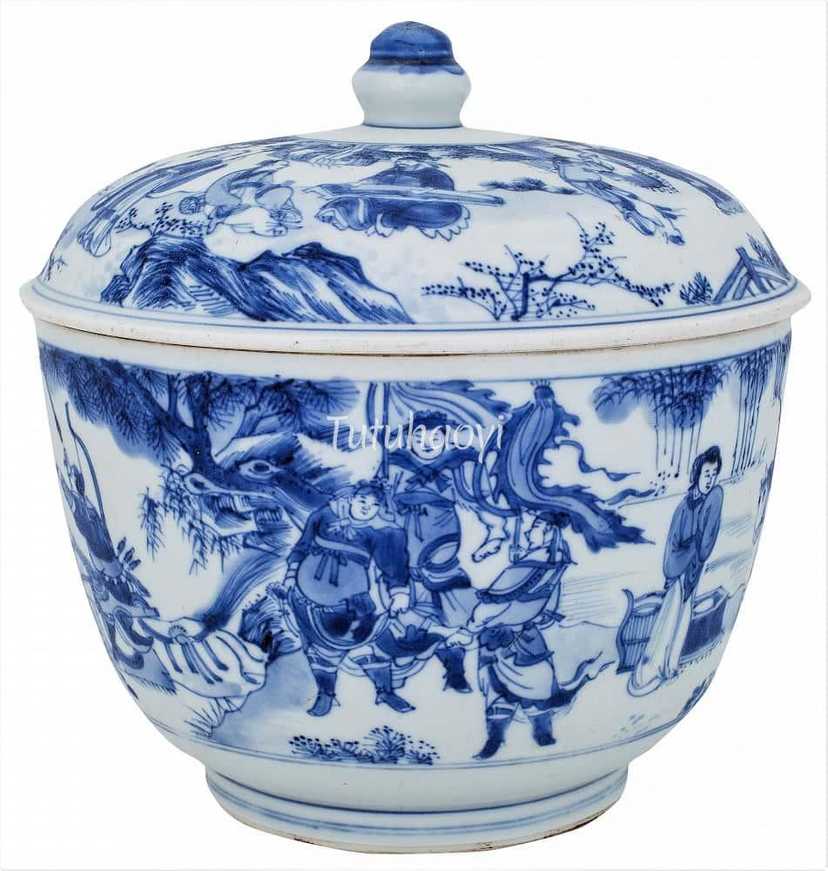 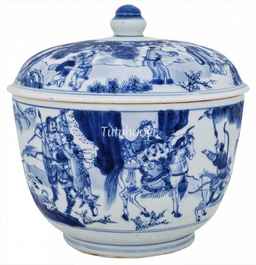 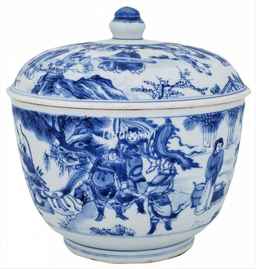 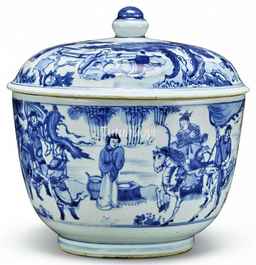 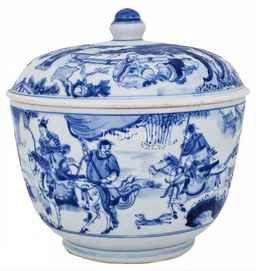 This scene was from a popular play ‘The Story of the White Hare’ (Bai Tu Ji 白兔记) and was much admired during the Ming dynasty.

Liu Zhiyuan 刘知远, the hero of the play set during the turbulent Five Dynasties (907–960), became an orphan when he was a teenager. His affluent neighbour looked after him and later married his daughter Li Sanniang 李三娘 to him. Unfortunately, his brother- and sister-in-law disliked him and maltreated the couple after their father passed away. The situation left Liu little choice but to seek his fortune in the army, leaving his pregnant wife behind. Sanniang suffered great misfortune in her husband’s absence, having to give birth to her son in the mill and name him Yaoqilang (咬脐郎 boy with the bitten belly button), because she severed the umbilical cord with her teeth. In order to escape her brother’s murder attempt, Sanniang had to send the boy to his father with the help of a friend. Fifteen years later, Liu, now a military governor, happened to be stationed near his home village. During a hunting trip, his son encountered the mother fetching water by a well while he was pursuing a white hare. The play naturally concluded with a happy ending!

This story scene on porcelain was first identified by Dr Yibin Ni.