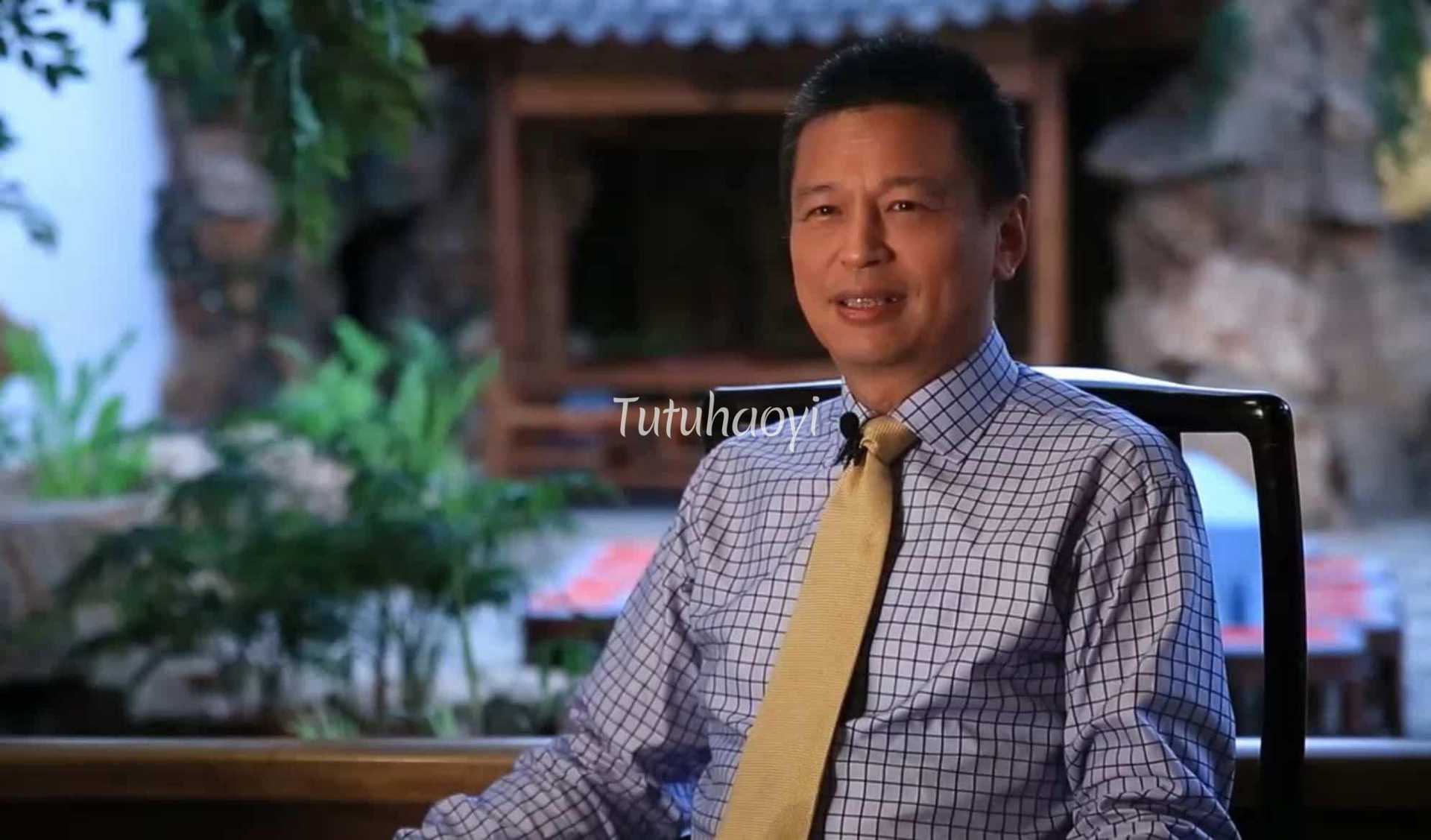 Mr Henk B. Nieuwenhuys from the Netherlands is the first foreigner who has kindly donated his art collection to China. Here are short video clips from a documentary made for this special event, in which Dr Yibin Ni was invited to introduce Nieuwenhuys’ antique collection and the story depicted on the porcelain bottle, Lady Wang Zhaojun Going out of the Frontier Pass.

Many thanks to Mr Henk B. Nieuwenhuys from the Netherlands, the first foreigner outside China who has kindly donated his art collections including porcelain and bronze ware to China. The ceremony took place at the Shanghai Museum on 6 Aug, 2020. Congratulations!

There was a documentary made for this special event, in which Dr Yibin Ni was invited to do a guest introduction on Henk’s antique collection. Click on the short video clip from that documentary (courtesy of Henk Nieuwenhuys’ filming team), in which Dr Ni discussed the connection between jade and porcelain in Chinese culture.

This piece was made of Chinese porcelain stone and with cobalt, probably the Chinese cobalt, as pigment. It was finely potted, especially with a character (玉) which means Jade, at the bottom. It means that the Chinese potters were comparing it with the finest material that China treasures, which is jade.

The actual story depicted on the porcelain bottle is Lady Wang Zhaojun Going out of the Frontier Pass (昭君出塞). Watch this video clip and let Dr Yibin Ni tell you this legendary story.

Wang Zhaojun (王昭君) was one of the court ladies among Han Emperor’s three thousand ladies. It was not possible for the emperor to meet everybody, so he had a court painter to paint these lady pictures so that he could choose his favourite woman from them. Every lady tried very hard to win the painter’s favour so that the painter can present them in a better way. But Lady Wang Zhaojun was confident in her own beauty. She didn’t want to bribe the painter. As a result, the painter didn’t show her beauty in the portrait and the emperor never noticed her.

During that time, some nomadic groups invaded China quite often, so the emperor wanted to make peace with them by marrying some of his ladies to the chieftains. On one occasion Lady Wang was chosen. To everybody’s surprise, when Lady Wang was unveiled at the court, her beauty was stunning and the emperor was deeply regretted. However, it was too late for the emperor to keep her and he had to let her go.

The journey to the new home was long and arduous so Lady Wang was given a pipa (琵琶), a Chinese instrument, to accompany her to spend the time. Because of her marriage with the Xiongnu (匈奴) chieftain, the region remained peaceful for decades. Lady Wang Zhaojun was credited as one of the four most beautiful women in the whole Chinese history.